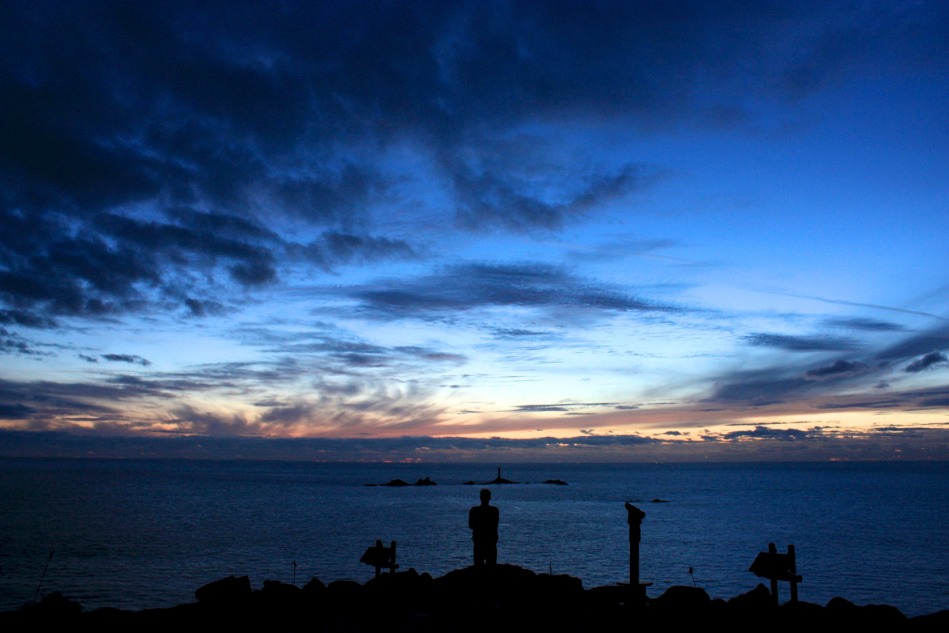 This photo was actually taken in 2010, I had just travelled around Europe, and my new found desire for adventure and travel made me think about all the places I haven’t been in my country. From my Childhood (I come from a family which is fairly keen on cycling) I have always been interested in the idea of Lands End and John O’Groats ( tip and tail of the UK), so a good friend of mine, Louis, and I drove down from Brighton to Lands End for a few days in his VW camper van. It was a cool time, and a good escape from home, which now felt more like a stop off point than a permanent place to live, especially as my phone smashed shortly after getting to Lands End. It was a trip which has prompted numerous ideas of Micro-Adventures, whereas my longer travels have had me dreaming of grand adventures. There is so much to be seen, we all dream of tropical beaches, and snowy peaked mountains, when a couple hours drive away there’s a place equally as breathtaking, and sometimes it makes you (me) far more proud seeing your own country.