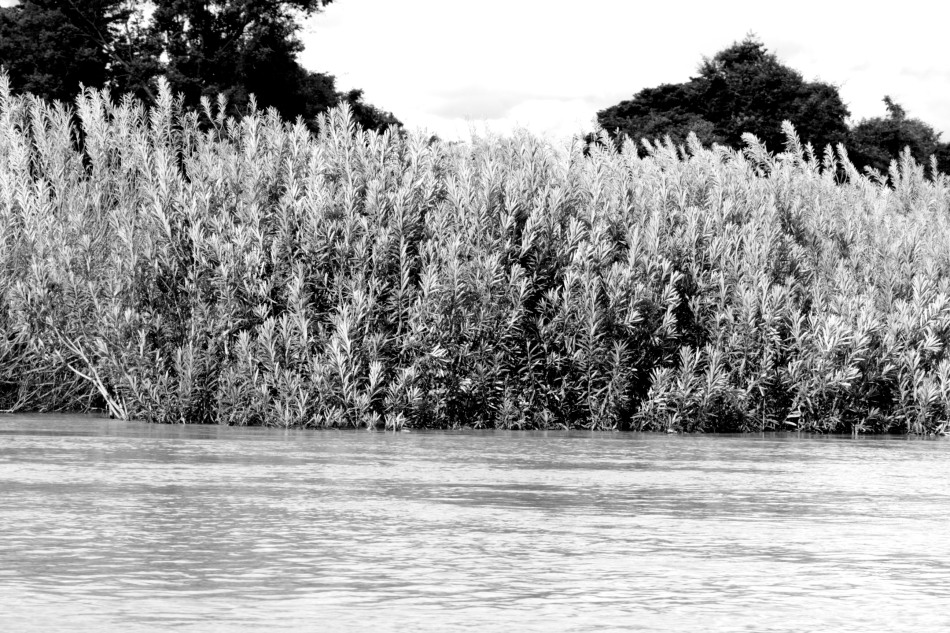 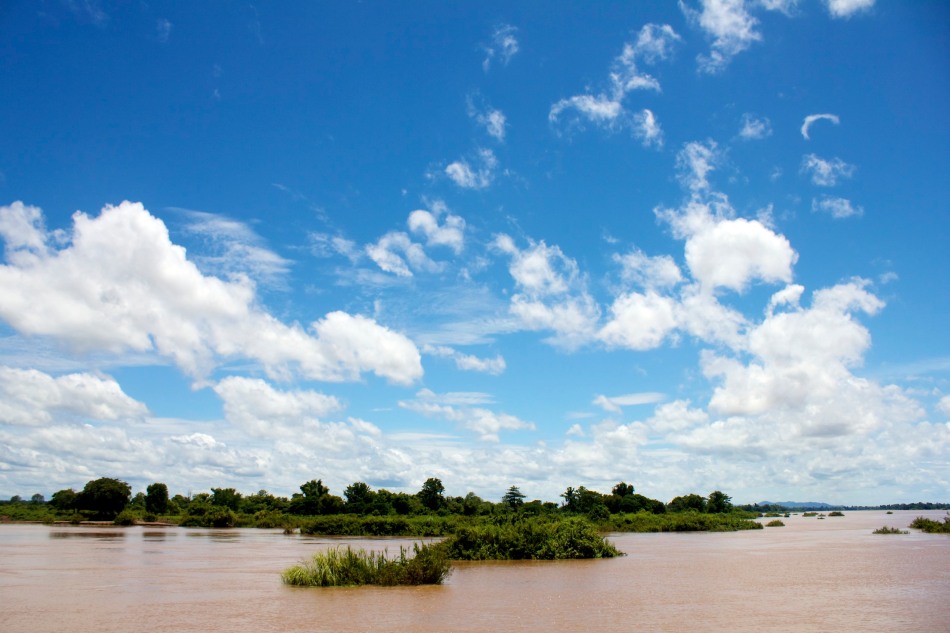 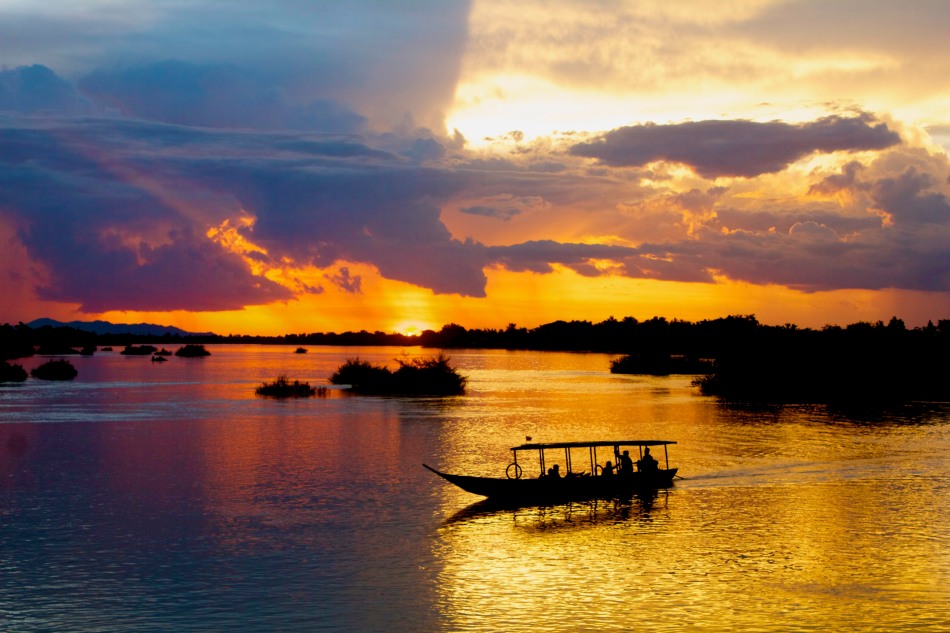 After four months of rushing around the world I found myself in the south of Laos, and I was in desperate need of a bit of relaxation. I had just met these two awesome guys from Liverpool, Jamie and Mike, and they were heading for the Four Thousand Islands, in the Mekong River, Laos. I was in Pakse, I had to meet somebody there, but the town had little going for it, and the guys thankfully persuaded me to go with them, a move which turned out to be probably one of the best I made on my travels. We arrived at the port to get to the Islands after a three hour ride in the back of a pick up truck, our bags being drenched with rain from the impending monsoon, and the three of us had made the mistake of bringing absolutely no money with us, well I think at the time I had the Laos equivalent of twenty something pence. After a few hours of speaking to confused locals, we managed to scrape enough cash together to afford the boat fare to the islands, where there was apparently some dodgy guy with a card machine who was willing to give us cash. We took the chance and went for it. Paradise awaited us on the other side. The weather cleared up the next day, perfect blue skies all day, and sunsets which left the most manly of men gasping for breath. I fell in love with this place, and it’s somewhere i’ve promised myself i’ll go back to. After a week Jamie and Mike had to move on, I stayed a few more days, my camera had decided to recover from serious salt water damage it had picked up in Noosa, Australia, and I wanted to take photos.

These photos don’t do the place justice, I almost feel bad posting them. This place is Paradise. All the photos were taken with a 18-55mm kit lens, damn I needed a wide angle and marco lens with me!