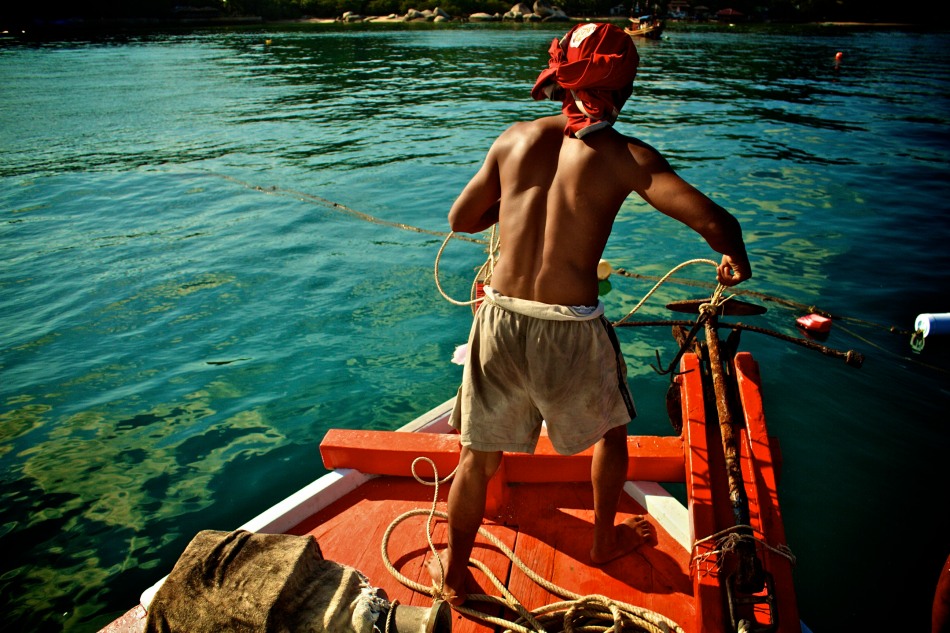 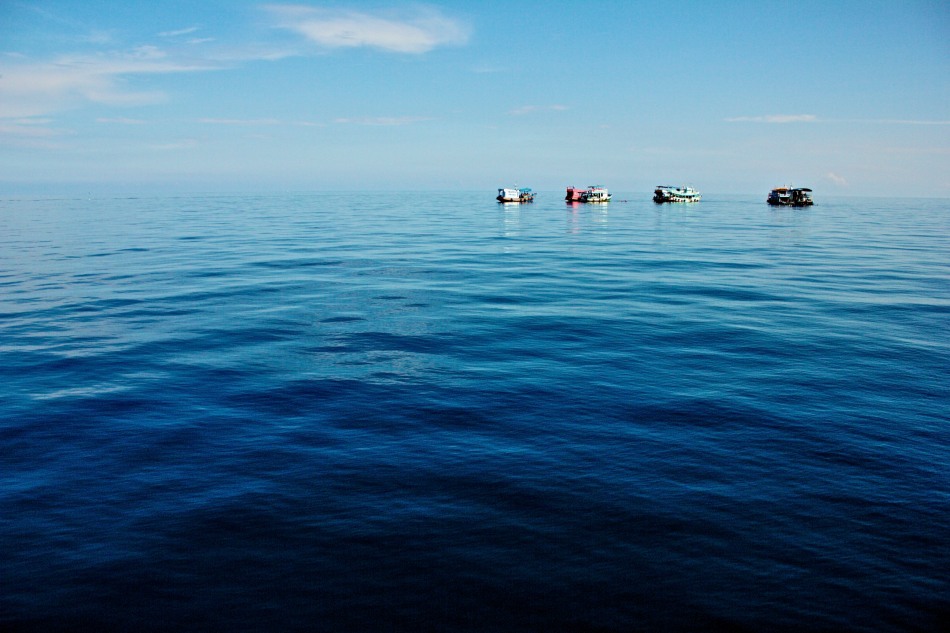 On my first day in Thailand I forked out the same amount of money as I spent in two months in India, and all I got was a couple of Visas, and a Scuba Diving course. I had mixed apprehensions about the whole ordeal after my first few hours in Bangkok, most of which had been spent asleep in the back of a taxi cab, and later passed out on the bed of my seemingly luxurious hotel room after 85hrs (yes thats Eighty Five) in the lowest class of a train crossing India.

Koh Tao bounced in front of me as the ‘high-speed’ catamaran pulled into the dock. I had arrived on one of those Thai islands which are famed for their perfect white sand beaches, clear blue water, and excellently cheap diving qualifications. I had been promised a week in paradise.

While the diving was excellent, and the group course turned into private lessons seeing as nobody else had booked up, the looming full moon lay just a few days away, and travelling in a duo meant I had compromises to make. Don’t get me wrong, I do love to party, I started clubbing almost half a decade before I was of a legal age, but when the party is 10,000 morons on a beach, i’d rather be counted out.

I went nonetheless, it was everything I had expected and more (and worse). So I was glad to get back on Koh Tao and continue the Scuba course. I love the sea, I live a stones throw away from it in Brighton. So spending hours on a boat, and seeing what lies in the ocean was a dream.